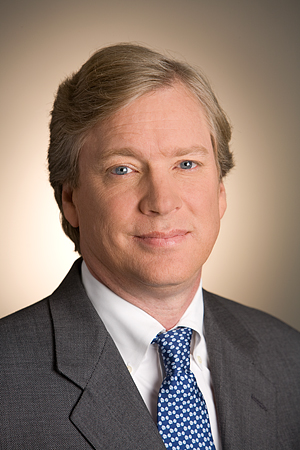 “We felt like Austin had a better feel for what we wanted to do in the future than we were experiencing at the time in Houston,” Chairman and CEO and Chairman Thomas Pickens III (photo) says. “The talent pool in Austin is a great fit for some of our growth opportunities.”

Astrotech (Nasdaq: ASTC), known as SPACEHAB Inc. until 2009, employs 10 people at its Austin headquarters in the Frost Bank Tower at 401 Congress Ave. The company’s facilities in Houston, Florida and California house the rest of its 70 employees.

While Astrotech doesn’t have any job openings in Austin now, “we are optimistic that the company will experience growth in the coming years that would enable us to expand in Austin,” company spokesman Scott Haywood says.

On July 16, Astrotech announced it had fired James Royston as president. The company says it has no immediate plans to fill that position.

Royston became president of Astrotech in 2007; he had joined the company in 2000.

“General Lord was hired to help the company with our restructuring efforts and he proved to be instrumental in the successful execution of that now-completed strategy,” Pickens says in a news release.

Last July, Astrotech hired John Porter as chief financial officer. Porter, a senior vice president of the company, had been interim CFO since the resignation of Brian Harrington in June 2009.

Astrotech provides spacecraft payload processing and government services; designs and manufactures space hardware; and commercializes space technologies for use on Earth. The company was incorporated in 1984 and went public in 1995.

One of its subsidiaries, 1st Detect Corp., is developing a mini-mass spectrometer first created for the International Space Station. Another subsidiary, Astrogenetix Inc., is working on biotech products in space and recently developed a vaccine candidate for Salmonella.

In fiscal 2009, about two-thirds of Astrotech’s revenue came from NASA and U.S. government contracts or subcontracts.